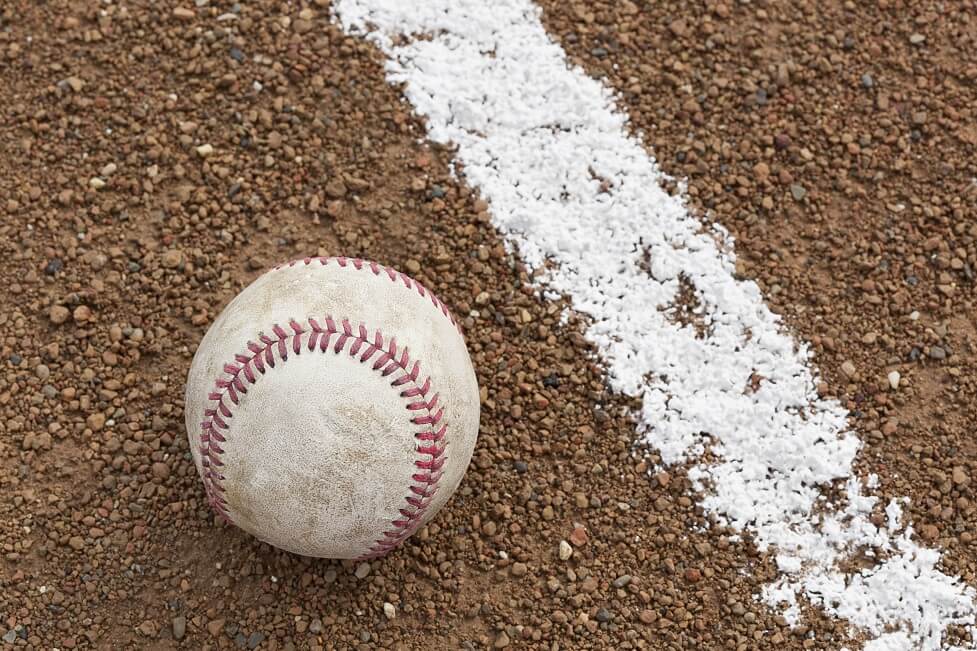 What Life’s Curveballs Have Taught Me – Part 2

In life and any business you might be in, you’ve to have a level of resiliency. Getting past challenges is what life’s about, and I don’t believe you ever get straight to the top as there are times where you’ll rise a degree, then plateau or even dip, rise, plateau and on. You’re not meant to get to the top without obstacles.

There were times in my life where it was hard for me to face the day. I couldn’t let my children see me feeling defeated, sad or down. I’ve had to be resilient and instill this as well in my children. We’ve had to look at whatever problems they were having and ask “How can we approach this differently? How can we move on and grow from this situation?” As years progress it’s amazing and heartbreaking to see my children going through their curveballs, but how they’re swinging at them, well it’s beautiful to watch.

One of my most prominent memories was with one of my son’s who lived and breathed for baseball. He was on a road trip, rolling into their home field, and called me at 1:30 in the morning to tell me he’d gotten into trouble during the trip. Hanging around the wrong people at the wrong time, he was guilty by association. I’ve had this discussion with my kids before, so they knew the possible consequences.

Be that as it may, he had to take time off from his passion, his love, and initially thought the suspension was only going to be for a few weeks. Then six weeks went by, and my son still wasn’t playing. He met with his coach who said: “I’m expecting more from you, so I’m not letting you back on the team for the rest of the season.” So my son had to take the season off, which as a parent was the most painful thing to watch and yet support the coach because he had made the right decision.

I know my kid was hurting, but the coolest part of this was instead of my son saying “I’m never going to play again. I hate my coach.” he rolled his sleeves up and got back to work. He hit all the 6:00 a.m. early morning workouts, to prove he wanted to play. At the end of the season, there were exit interviews between the coach and players to discuss how the season went, where they could improve and such.

My son showed up to talk with his coach. I’m pretty confident the man thought my son would just quit, drift off to nowhere and not show back up but my kid was in that office ready to talk. The coach said, “Look, I understand if you want to play somewhere else.” My son replied “Absolutely not. I walked onto this team. I want to finish with this team.” The coach, probably dumbfounded, just looked at my son, and from that moment on they had a great relationship.
The coach disciplined my son, but instead of fighting back on the punishment, he rose to the occasion. The next two years my boy had incredible seasons, becoming a leader on the team his senior year. They wound up winning the WAC (Western Athletic Conference) and then going on to regionals which Utah Valley University hadn’t done in years. All this because of learning resiliency and how to take a negative situation into a positive one.

My daughter is in college too, and one of her classes is a Happiness for Life type of course. Seeing her work through some tough moments with what she’s learned from me, and this class, are so gratifying. She’s learning that having a positive outlook is an incredible attribute to her personality. Instead of caving in to bad times, she looks for ways to bring others up. Friends and fellow students come to her for guidance, and when my daughter is going through a struggle, she volunteers and focuses on doing service for someone else because it makes her feel better.

I have another son who is the sweetest, kindest child and whenever he’s got an issue to deal with says to me “I’ll figure it out.” More of that “I’ll get through this” attitude. He knows what I’ve gone through and how I’ve survived it. There were my darkest days where I just wanted to stay in bed, but I couldn’t. I couldn’t let my children see me feeling beaten, or lost. There was breakfast to make. There were kids to drop off and pick up from school. I had to look and be happy. As their mom, I had to be there for them, to be present every day.

Being grateful for the lessons I’ve learned through struggle, and for how my children are turning out makes me proud beyond words. In the real estate business, yes, there are ups and downs. One moment you’re having an excellent conversation and connection with someone, and the next there’s a severe problem with an inspection. If you were to look at my career in real estate, it would look like a crazy EKG. Going through various emotions in one day is commonplace, and can be exhausting, but it’s a privilege for me to be able to field those phone calls, help my clients and maybe make a difference in their lives.

The real estate industry is in a precarious time with confusion about new techniques and various technologies. Jumping from one shiny tool to another can be detrimental if someone doesn’t have a solid foundation or routine down. I’ve worked hard to make sure my foundation withstands whatever the industry throws at it. (Be sure to watch my Vlog on YouTube.)

I’m blessed because the strife, and bouncing back has gotten me to where I am today. I’m thankful for the ways I’ve learned to remain proactive and hopeful in the face of adversity. I’m proud my kids have learned to rope those curveballs too.

Read “What Life’s Curveballs Have Taught Me – Part 1”

If you have questions about the area, buying or selling a home, local real estate market conditions, school boundaries, youth sports, builders, favorite restaurants, or whatever, please reach out.